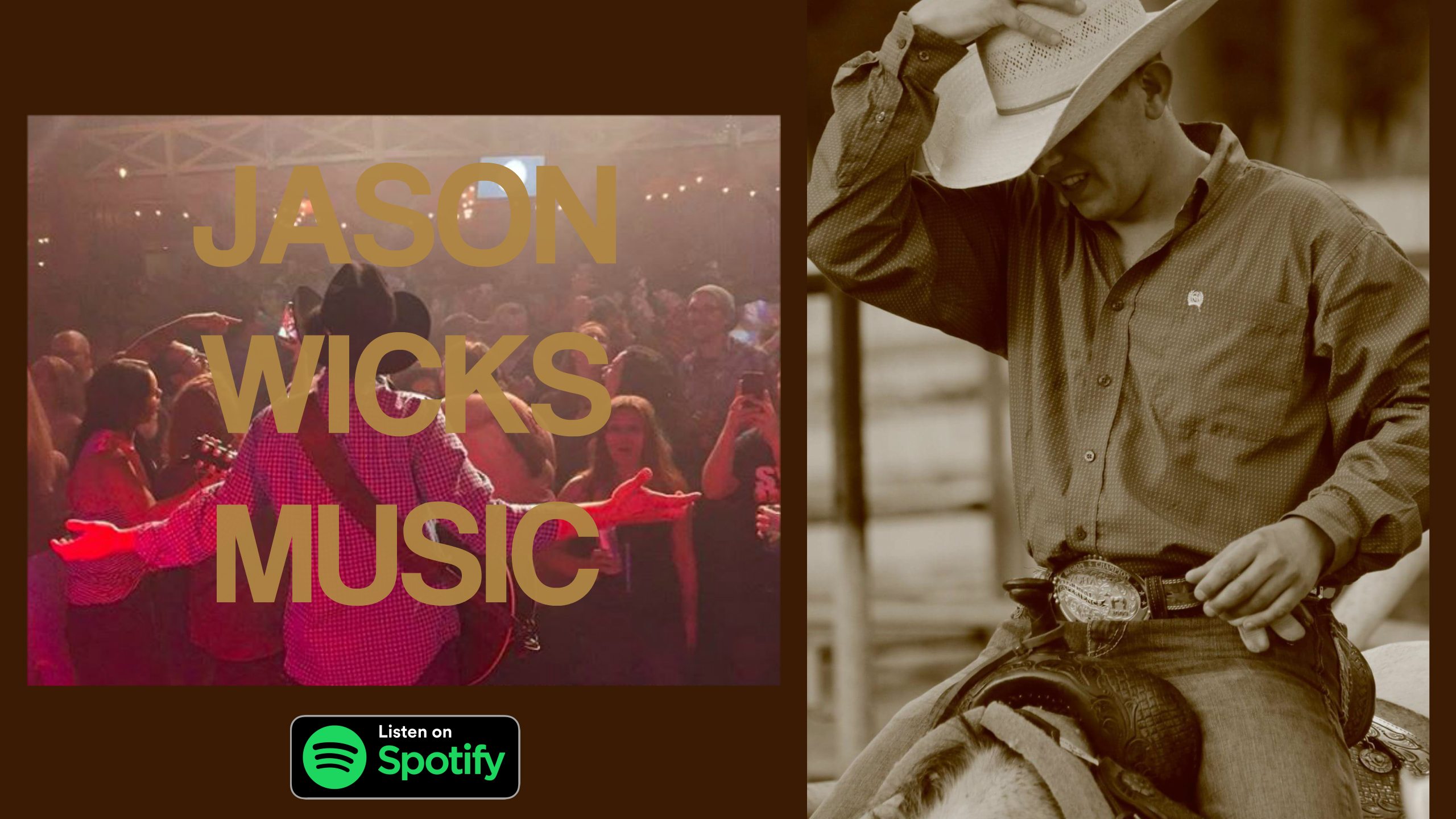 Load more
For booking availability/information please message us via Facebook or call (615)439-7823. Thank you! 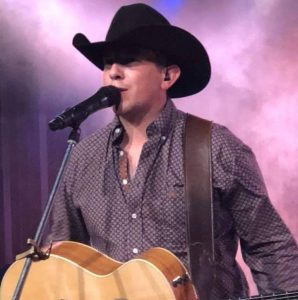 Jason Wicks clearly likes to stay busy. Somewhere in between playing standing room only clubs, taverns and casino venues all around Central New York, he finds time to care for his horses and fly to Nashville to write and perform with some of Music City’s most respected songwriters and musicians.
Jason has been concentrating on his new music, which fans will hear at his shows. In 2015 he released an EP of 6 finely crafted tunes he wrote based on his life experiences. The CD ‘Life of a Cowboy,’ is available on itunes and will also be available at all his concerts. The album was recorded at the famous Creekhouse Studio in Nashville it was mastered by Hank Williams!
Jason is very proud of his music and his live show. And he should be. He works very hard to please his audience. He wins over new fans everyday.
If you catch his show, expect a nice mix of music that influenced this fine country musician’s sound, including lots of George Strait, some Haggard, Jerry Reed, along with a nice dose of today’s hot country sounds like Jason Aldean and Luke Bryan. He may even try some never-before-heard songs he has been working on for his next release.